Ageing in rural and regional population 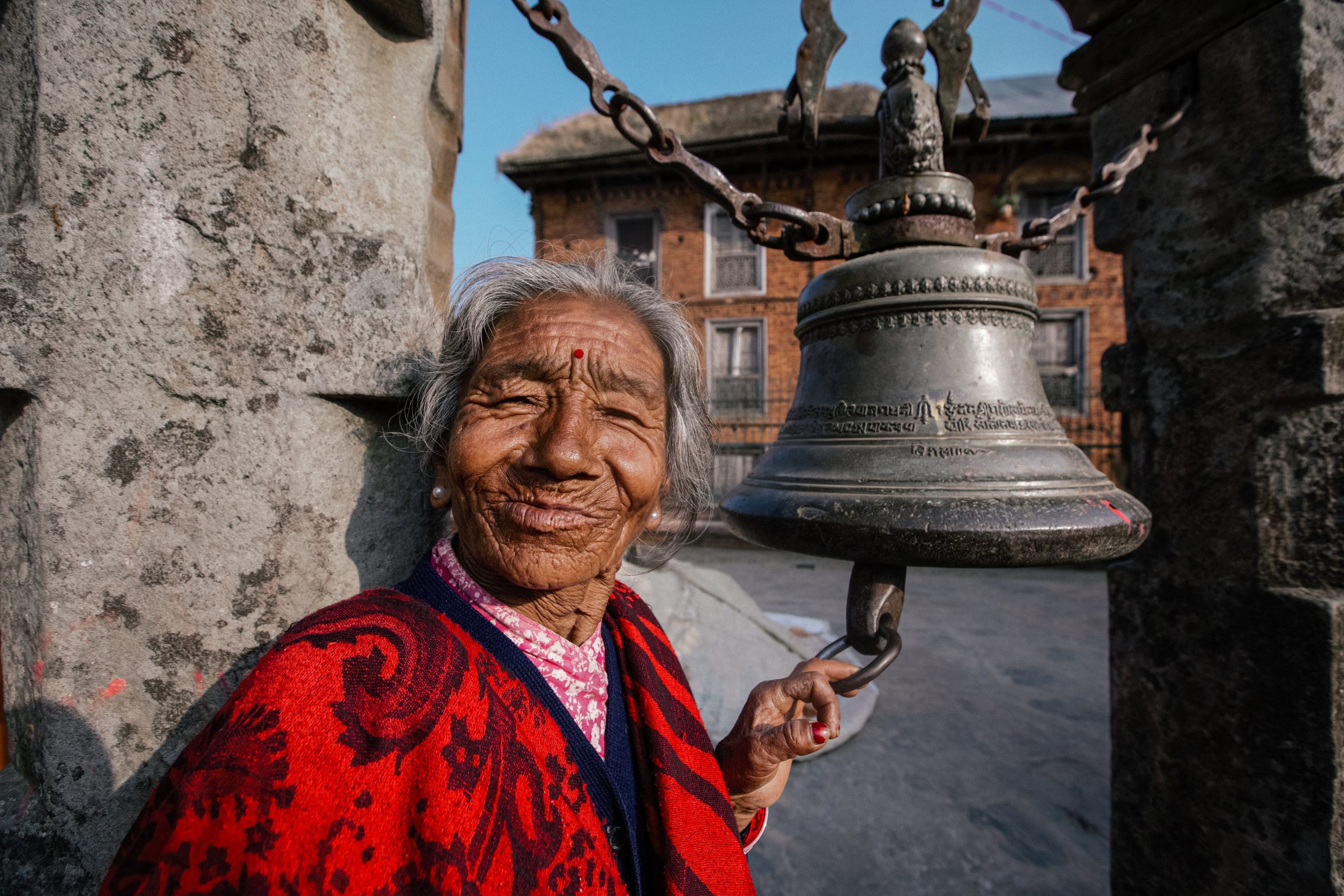 Ageing in rural and regional population

Rural ageing is the implication of the processes, patterns, and outcomes of ageing in the rural context. It is considered to the population segment that has experienced or is experiencing the ageing in the rural environment. It gives an overview of their perspectives and understand the feasibility of the service providers to this section of the population. Every region consists of a population pyramid that helps in understanding the region’s pattern of ageing. Demographic attributes contribute to understanding the census pattern of a region. Often ageing is taken as a negative aspect as the population imbalance might happen if the dependency ratio is more than the working population. The regions that have a more working and young population than the dependent or ageing population are considered to have a growing future and better development of the economy. Ageing is taken as a financial drain and burden for an economy, even more, when it is in the rural environment. Poverty in rural is one of the challenging aspects and the emigration from rural to urban areas for jobs increases the segment of the aged population more than the young and working population. Ageing also gives an overview of the longevity of people in that region. Major determinants of rural ageing are environment, community, transportation, race/ ethnicity, income, education, food and housing. The mortality rates have been changed across the demographic stages of the population across different regions. Some major regions where the ageing population is more than the working and young population are the UK and Canada. Some regions are expected to have more dependency rates by 2035-2050 those include the USA, Australia, Germany, Japan etc.

Ageing in a rural setting

Demographic ageing is considered to be the segment of adults aged 60 or over 60 years in the configuration under the national population profile. There is also subdivision in the ageing population as they should not be included in one group. Many aged people are still working and leading independent lives those should be considered under the working population and not dependent. There are rural areas in Japan, the USA, Australia, and Europe where the population above 60yers are working though the overall country is having a high rate of the aged population there are contributions from the aged population as well. Rural ageing is resultant of certain processes like outmigration for the long term then in-migration to the rural setting takes place in aged time during their retirement or in pr-retirement time as they want to lead their last ages of time at their rural places. Also, on retiring in the rural setting it becomes easier for them to lead a free life due to the low-cost housing expenses, peacefulness, and affordability of commodities. In Scotland, the reports suggested that there are approximately 25% of the rural population is above 60 years of age. Rural ageing has gained more momentum during the last 2 decades with more opportunities in the urban areas.

Population pyramids comparison to understanding the ageing in regional settings

The pyramids help to understand and have an overview of the demographic pattern of a region. The subgroups should also be determined to have a better understanding of the dependent population and working population. The population pyramid only represents the population age-wise. It does not include the dependency and working population subdivision. Below there are charts from Boomerg showing the comparison of Japan, China and the US population pattern. In this chart, the 2025 and 2050 projection is also presented. In the overall regional context, the pattern for Japan is above 60 years population has increased since 2014 and is estimated to increase which implies that the dependency can increase the burden on the working population unless the aged people are also working. Also, to keep with the pace of technological advancement the young population is required to keep the economy growing. While the USA is estimated to have a balanced proportion of the young and elder population. Though currently in some parts of USA aged has increased in count due to increasing mortality and healthy lifestyle which is appositive aspect till the working population is balanced.

While the world in maps report n Australia shows that the population pyramid in 2020 was stable with more population in 30 to 39 years of age. But the aged population is also high and is estimated to get higher as the mortality in Australia has also increased. Australia with a higher older population would have to increase the health services and invest more in it.

There are some challenges as well with the ageing population in different regional settings and rural areas. Some of them are increasing expenses on health services, lack of accessibility to the medical resources in rural areas, and isolation causing mental disturbances. Also, their children are migrating out for work long-distance causing ineffective management during the illness which causes difficulties for the old people. The emotional sensitivity is much more in old people which becomes difficult to manage.  Lack of safety on roads, need to keep some activity to keep them busy and lead a healthy lifestyle. WHO suggested that healthy ageing or active ageing is a positive campaign to promote avoiding the negligence and provide better development in ICT for better services and build a smart revolution. But increasing the dependency ratio in regions and rural can cause a lowering of the contribution to the economy and more burden on the working population. The developed nations would also face problems with resource availability, especially manpower if the age increases the young population. The contribution to the financial, and political context would become a hindrance due to the increasing dependent population. But providing them with a healthy lifestyle is also important. Moreover, with the busy lifestyles of the working and millennials population many families tend to not take children or have only 1 child, this is also a reason which is reducing the rate of the young population and the dependent population is increasing.

Overall the countries that have more elder and dependent populations would have to focus on investing in the medical sector than the countries that have a young population. Loneliness and Isolation are some negative effects among the aged population specially in rural areas so the building of some social communities can help aid these problems. Researchers have found the Global North are the major contributor to the understanding of rural ageing which is to be understood by other nations as well. Some strategies that can be adopted for the aged population are – (i) Advancement of the telemedical systems that are developing in ICT is done to increase the accessibility of the health services. (ii)Developing networks of transportation and making them cost-effective for better services and social integration. (iii) Developing more committees of volunteers to improve their social living and have a better lifestyle. Further research would be required on ICT solutions, governmental collaboration, policies to maintain the dependency and working population ratio.