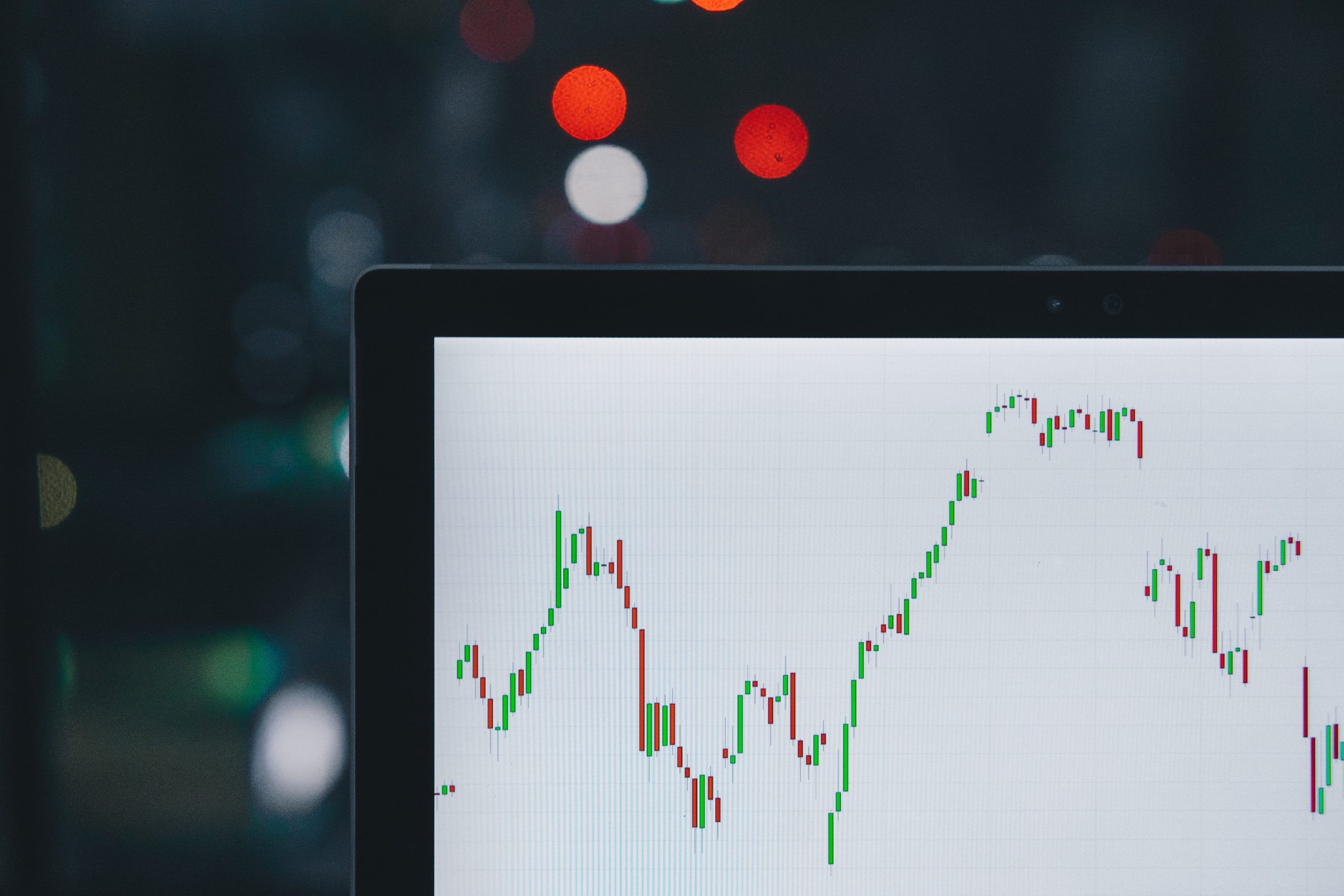 Adam Smith, Karl Marx and John Maynard Keynes are widely considered as the most influential in the field of economics. Adam Smith is credited with the foundation and formalization of the science of economics. Capitalism was challenged by Marx and he had a strong impact on the society and politics. Keynes has been considered here as he proposed new theories and practices in the world of economic policy.

Adam Smith is regarded as the founder of modern economics. He was a famous Scot and a philosopher who is known for giving the theory of invisible hand of capitalism. At the time of Smith, people were very much interested in the study areas like nature, purpose and meaning of existence philosophy of human society etc. After examining the business affairs in depth, Smith came to a conclusion that all the individuals who form a society are more or less doing everything for their own self- interests in the society. Although they are acting in favour of their own self- interest, all the individuals are able to generate (produce) and consume (purchase) goods and services which are needed by them as a society. The name that he came up with for such a self-regulatory system was “The invisible hand”. The theory is mentioned in detail in his revolutionary book The Wealth of Nations, which was published in the year 1776.

Although Smith could not come up with a proof that justifies the existence of this hand which is very much appropriate as the hand has been referred to as invisible, he stated several instances which indicate how this process works in the society. For example- The baker, the butcher, the cloth manufacturer  or the candlestick maker, they all are running their businesses individually for their own benefits. The amount of bread, meat, cloth and candlesticks that they manufacture is according to their judgement. They produce the amount of material which they find appropriate. And the people purchase the materials from these sellers based on their respective needs and demands.  All these things are happening without any consultation or there is nobody who is guiding or directing people to act in a certain way.  It can be considered as the free market economy in action. Smith also explained various other aspects viz. accumulation of wealth by people, labour market and growth in the productivity. He studied all these aspects in greater detail. His insights and works provided enough wisdom to the economists all around the world to think about their businesses and their expansion in a worthwhile manner.

In a process of coming with this discovery, Classical economics was founded by Smith. The classical economics’ key concept is that if the government maintains a laissez-faire attitude toward the marketplace, then that attitude will let the invisible hand to tell all the individuals how to proceed towards their economic endeavours. This in turn will lead to the highest benefit for the large section of the society at the global level. Eventually, this will result in huge economic growth.

He was a German economist and a political scientist. His views on capitalism could be considered as the ones of a pessimist. Though they carry pessimistic tone, they were revolutionary also. Instability, decline and struggle were seen by Marx at the same situations where growth and harmony were expected by Adam Smith. He used to believe that the entire value is generated by the labour who is indulged in manufacturing or producing different goods and services after the setting of means of production by the capitalist (Capitalist refers to the person who has all the money power and also carries the required skills and expertise for setting up a particular production factory). Marx was of the view that the exploitation of the labour yield profits to the capitalist. In one way we can say that when a capitalist underpays the labour for their work, that brings profit to the capitalist. As a result, Marx views were not in alignment with the idea of a profit-oriented organization. Marx ideas are presented in his book tome Das Kapital (Capital) published in the year 1867.

The very act of exploitation of the labour by the management originates from the class disparity and struggle that the lower class people have to face. This must have been noticed by Marx while formulating his ideas regarding capitalism. He predicted ultimate destruction of capitalism because of the struggle faced by the labour. Marx thought that struggles due to class are not just inherently present in the system as a result of tensions and stress between capitalists and workers, they are more likely to increase with time. As a business grows more and more, the struggle gets intensified. According to Marx’s view this situation will eventually result in the establishment of a two-class system within the society, One class would comprise of wealthy capitalists and other class would comprise of workers who will be underpaid and underprivileged.

Marx predicted that the society will move toward communism as there will be fall of capitalism. In this system, the means of production will be owned by the workers and therefore, there will be no need for exploitation of the labour for the profits. There was a huge impact of the Marx’s views on different societies, especially USSR in the 20th century.

There are however, two events which have resulted in undermining of Marx’s theories in practice. As far as the production of goods and services are concerned, it has been found that socially, centrally planned economists have proved inefficient when compared with capitalist systems. Secondly, the incomes of workers have actually increased over time, which is against the theory in which it was stated that labours are exploited for generating profit by the capitalists. Marx’s theories highlight the weaknesses of the capitalist world. For e.g. certain advantages are enjoyed by larger companies over smaller companies which can even absorb and undercut them. This has been shown clearly by the example of Standard Oil (now ExxonMobil) and General Motors, Microsoft and IBM in high technology.

Keynes: The Government Should Help Out the Economy

John Maynard Keynes was a British economist and financial genius. He also came up with influential views on examining capitalism deeply. His views differed from the views supported by Karl Marx and Adam Smith. He published his General Theory of Employment, interest and money in 1936. The Keynes’s theories suggest that as there is increment in the income of the people, there is a natural tendency in people of spending or saving the additional money.

They also discuss the rise in spending by the people on the economy as a whole. Keynes’s views also described the role played by the government in a capitalist economy which adds further significance to his work. Keynes’s views came during the period of Great Depression. This was the time when several people in the United States lost their jobs with rate of unemployment reaching to 25%. Correspondingly, people were deprived of their savings as well.

In such a situation, the major belief of Keynes was that the government should begin spending money by putting into the pockets of private-sector companies and get demand for goods and services up and running again.  President Franklin D. Roosevelt tried this strategy when a portion of the idle workforce was given employment in a massive public works program. But when United States entered in to the World War II, this trial was left as an incomplete experiment in the field of government spending. The production rose manifold due to war efforts.

So, if you have been looking for a trustworthy assignment  writing service in Australia, Our highly skilled writing team of experts at assignmentbee.com is eager to assist you. Go ahead and talk to our chat team about your economics task or just mail us directly with your assignment details at [email protected] and our support team will revert you back with the further process. Fill up the order now form and get free assistance for getting the best and most authentic assignment writing help. WhatsApp our team at +1-(647)-499-2225 and we will be delighted to solve your queries and demands.