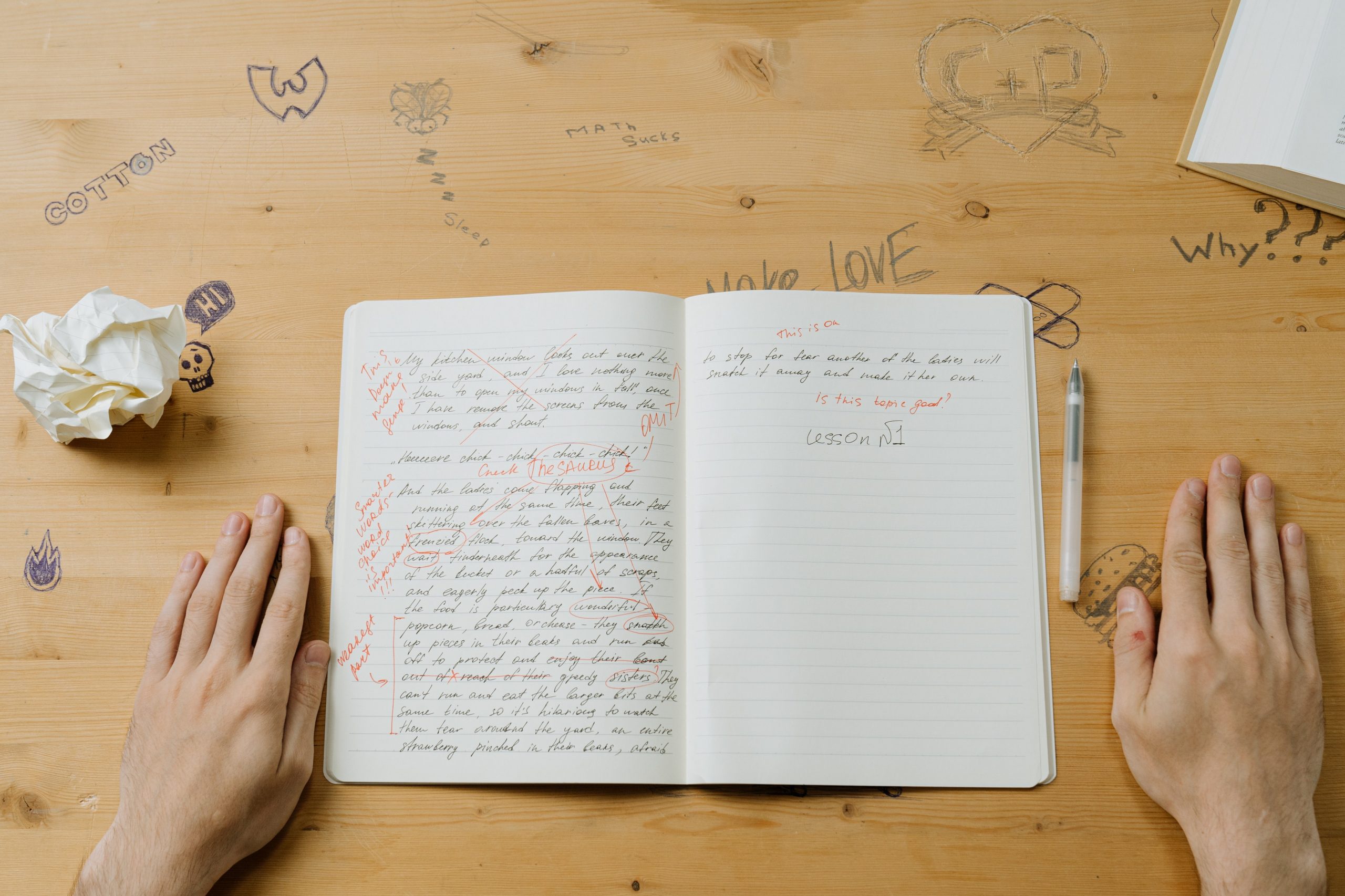 What is a Comparative Essay?

Comparative essay also referred to as compare-and-contrast essay involves comparing two subjects, texts, items, places or people. The main objective of these essays is to tell the reader about the similarities and the differences between the two subjects evaluated. There must be a meaningful connection between the two items to make the article more relevant and informative. Compare and contrast approach can be used at several places for e.g. comparing the life of students in colleges and schools, comparing different varieties of oranges, comparing different vacation destinations etc. Although the heading of the article only includes compare for most of the time, it is expected for the writer to discuss the differences between the two items also.

How to write a comparative essay

Selection of items– First of all, the two items that have to be compared and contrasted should be selected carefully. The chosen items should make sense to the reader. For e.g. you can compare two baseball teams, but comparing a baseball team with a football team seem a little irrelevant. While selecting the subjects for comparison, this should be kept in mind that the two items are not to be described only but the article demands from the writer to list their similarities as well as differences also.

Writing introduction- The introduction should lay the foundation of the article by giving a solid reason to the reader why the subjects chosen need a comparison. For example it could be because the writer wants to bring into the notice of the reader the desirability or advantageousness of the two classes of the items considered. For example- comparing and contrasting two varieties of oranges found in a region might attract the reader as it will give an understanding to the reader which variety of orange would be more suitable and beneficial for the consumer to buy,

Basis of comparison- Setting the basis for comparing two items is another significant aspect of a compare and contrast essay. This could be included in the introduction section or may be included in a separate paragraph at the start of the essay for example- if we want to compare the two varieties of oranges, there should be a strong basis on which we will be comparing them i.e. taste, price, juiciness, size, seasonal availability etc. All the key points on which the comparison should be based should be listed in the beginning of the essay.

Cue words used for describing the similarity between items- Both, is similar to, Also, Too, Like, As well

Cue words used for describing the differences between items- However, Although, But, On the other hand, Unlike, While

The other important aspect of the essay is to decide the approach in which the essay will be delivered to the reader. There are two ways of presenting or structuring a compare and contrast essay i.e. 1. Point-by-point method or alternating method and  2. Block method or subject by subject pattern.

Conclusion- Concluding paragraph involves the analysis of the writer based on the various key points evaluated and hence stating the preference of one subject over the other in the situation being evaluated.

Comparison between college and high school

So if we choose point by point method for this example

First paragraph will comprise of introduction

Body paragraphs will be based on key points selected for comparison

Final paragraph will be the concluding paragraph which may include the preference for one of the two items taken into consideration.

Apart from being a challenging task for the writer, the comparative essays are ultimately more satisfying and provide a better and clear understanding to the reader on intertextual connections. It gives the reader a wider picture of the situation taken into consideration. The method selected for structuring the comparative essay i.e. either point method or block method should be based on the situation and items being analysed. Block methods are usually more useful when we are not much clear about the similarities between two objects or when more than two subjects are taken into account otherwise point by point method seems a better choice. There is always scope for the writer to make these methods more innovative by presenting information differently.

If you still face difficulty in writing a comparative essay or have been looking for a trustworthy online essay writing service that can write a comparative essay letter for you, assignmentbee.com is here for you. Place an order with us by filling in the Order Now form below or write to us at [email protected]. You can also talk to us via chat at any hour of the day. Our team of experts works 24/7 to meet your assignment deadlines and help you achieve credit scores. for 24*7 customer support, whatsApp our team at +1-(647)-499-2225