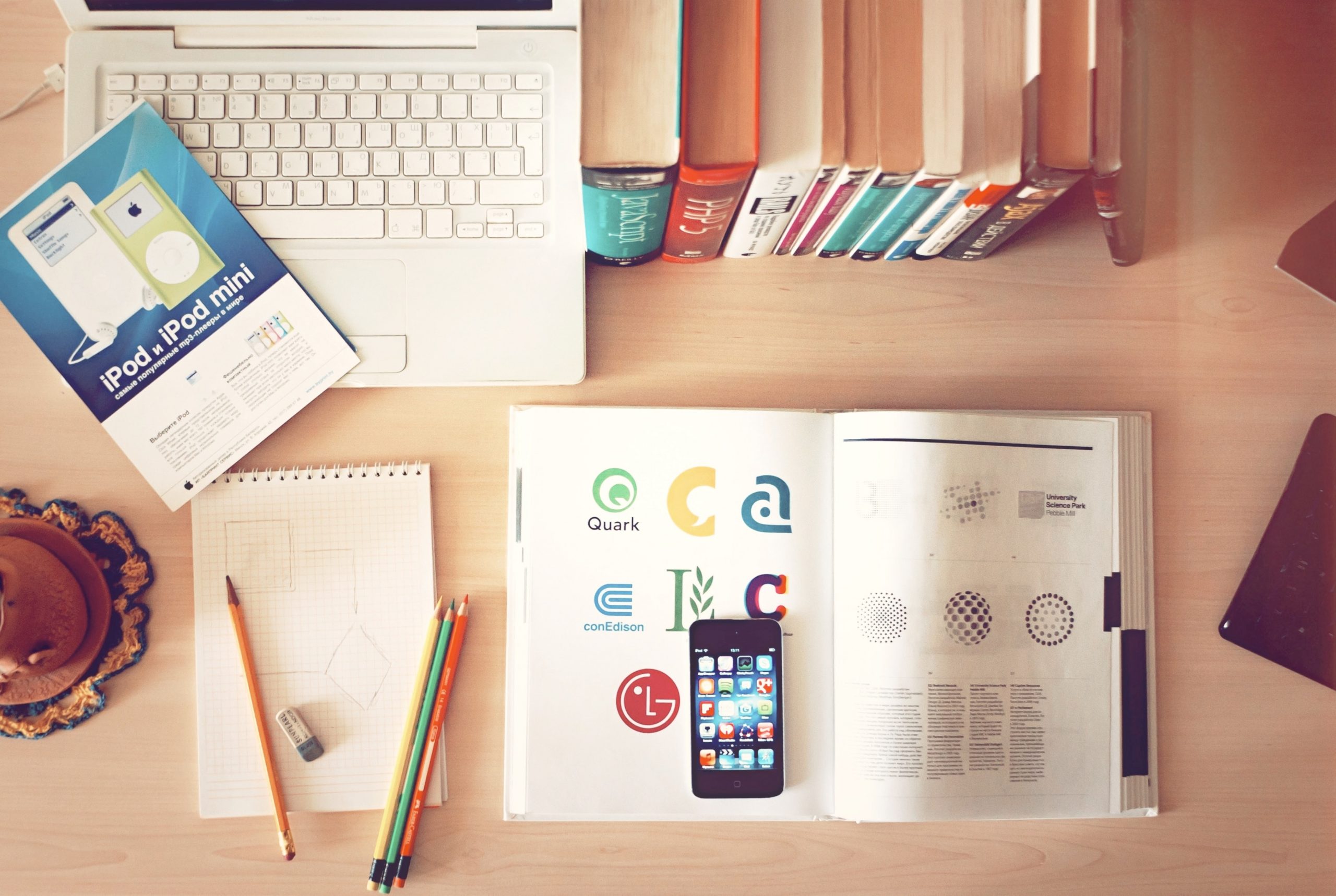 Apple is one of the largest and most popular American multinational companies which is involved in designing, developing and selling of online services, computer software and electronic devices. It is well known for its innovative capability. Its headquarters are in California. It was founded by three people viz. Steve Jobs, Steve Wozniak and Ronald Wayne on April 1, 1976. Hardware products of  the company comprise of Mac personal computer, iPad, iPhone, Apple watch, Apple TV, iPod media player, software products of the company include iOS, macOS, tvOS, iTunes media player and watch OS operating systems, Safari web browser and many more. iOS App store, Apple Music, Mac App store, iTunes store are among its online services. Apple is maintaining its position consistently as far as profits, market capitalization, revenue, profit generation and consumer cachet are concerned. The company was able to touch a trillion dollar market capitalization in the year 2018, even if it was for a short period. The iPhone is referred to as the golden goose of the company as it brought huge amount of profits to the company. As far as revenue is taken into consideration, Apple is considered as one of the largest companies in the world. Apple occupies the third position in the manufacturing of mobile phones after Samsung and Huawei. The current study will throw some light on PESTLE analysis of Apple Inc.

So, if you have been looking for a trustworthy assignment  writing service in Australia, Our highly skilled writing team of experts at assignmentbee.com is eager to assist you. Go ahead and talk to our chat team about your SWOT and PESTLE analysis of NIKE or just mail us directly with your assignment details at [email protected] and our support team will revert you back with the further process. Fill up the order now form and get free assistance for getting the best and most authentic assignment writing help. WhatsApp our team at +1-(647)-499-2225 and we will be delighted to solve your queries and demands.