Recognition of AIDS as a new disease 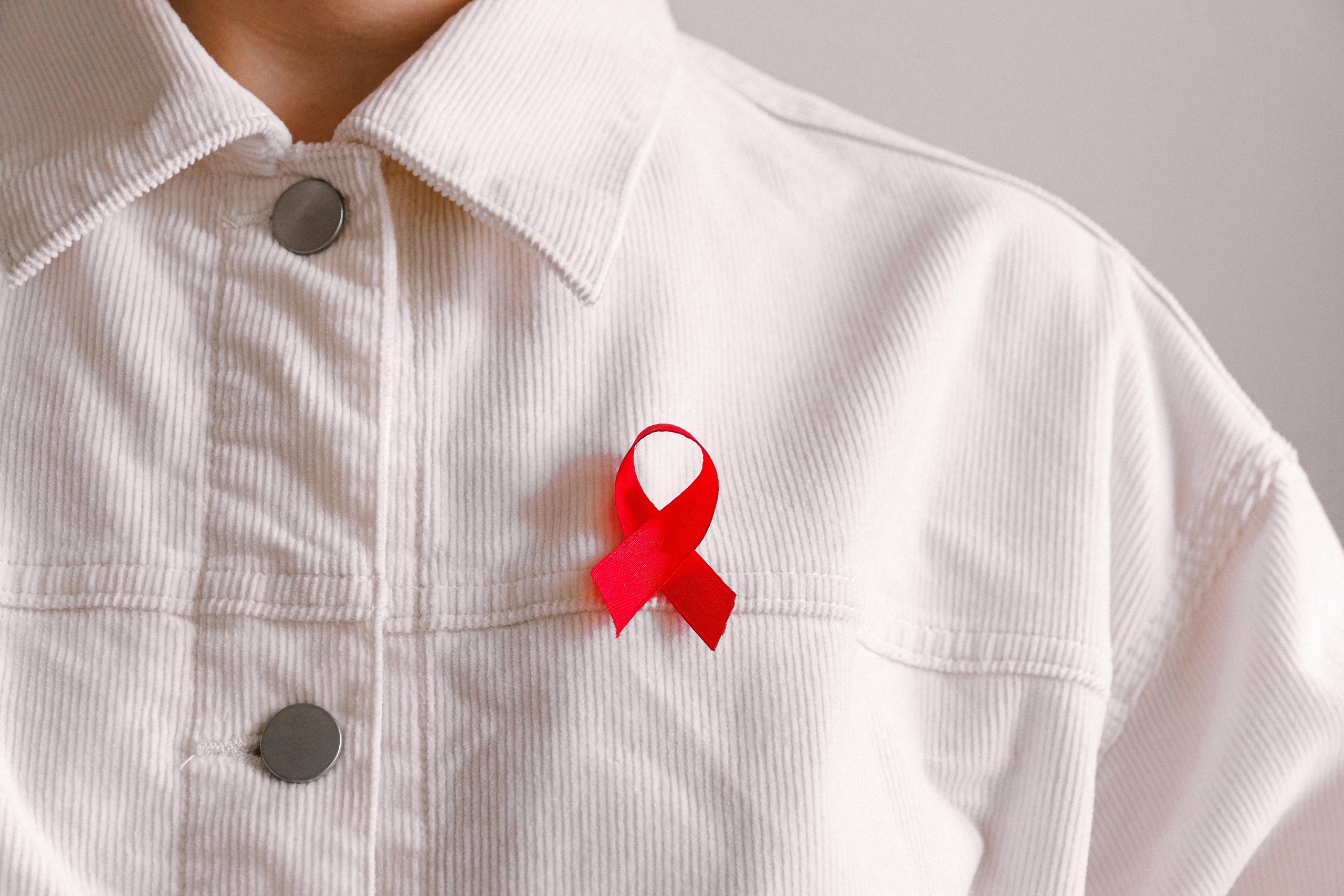 Recognition of AIDS as a new disease

AIDS disease is believed to have come during the 1800s from Chimpanzees. Globally it slowly spread over the decades and was even recognised in the US in the late 1970s. The virus that was detected in Chimpanzee was called Simian Immunodeficiency Virus (SIV) that got passed to humans infecting their blood and possibly this got transmitted through the consumption of chimpanzee meat. The developing nations have witnessed higher cases of this disease. People having AIDS implies that they had acquired the 3rd stage of HIV and in this stage, it severely affects the person’s immune system causing illness sometimes termed opportunistic infections.

In the 1980s a scientific epidemiological disease was recognised which was termed Acquired Immunodeficiency Syndrome (AIDS). AIDS is the advanced stage of Human Immunodeficiency Virus (HIV) that affects human beings and is threatening to mankind, especially with weak immune systems. Human immunodeficiency virus is a sexually transmitted infection (STI). It evolved from a Chimpanzee type situated in Central Africa. Then, it was first identified among the active homosexual men that attained visibility in the gay liberation movement in Los Angeles where the HIV outbreak took place. It is the modern emergence of the most salient infectious disease that gets transmitted from one primate host to another host. It was then recognised that not only men are vulnerable to this disease but it also gets transmitted in through heterosexuality and resulting in rising infections in the world, especially in sub-Saharan Africa. AIDS as a disease. There are about 3 stages of HIV infection in the human body. When a person gets severely infected with HIV blood transfusion then it gets progresses to have AIDS. The symptoms vary with each stage of HIV.

It can be caused through unprotected intercourse where one person has the virus in the blood, it can also spread through contact with infected blood,  sharing needles, or illicit drug injections. It can get transmitted to the child from the mother during pregnancy or breastfeeding.

The symptoms that are identified when a person is diagnosed with AIDS are:

AIDS can be diagnosed through blood tests, a nucleic acid test which detects the actual virus in the blood, or an antibody test.

In 2021 White house published strategies for National HIV/AIDS to support HIV infected people and reduce the mortality rates by 2025. By 2030, the US federals are targeting to end the HIV epidemic. On April 14, the White House director of National Aids policy guided to keep HIV/AIDS epidemic under the top 5 priority list.

To conclude, HIV if not recognised early then causes AIDS where it damages the immune system. To avoid the spread many awareness campaigns have been conducted by different social organisations and governments. With generations, people are getting more educated about the risks of AIDS still to mitigate the infection globally each nation has to formulate firm strategies under short term and long term goals. With advances in medicine till now, there is no acute treatment for AIDS so to avoid the AIDS precautions against HIV, basic treatment on diagnosis are the basic methods.