The spread of dengue in northern Australia 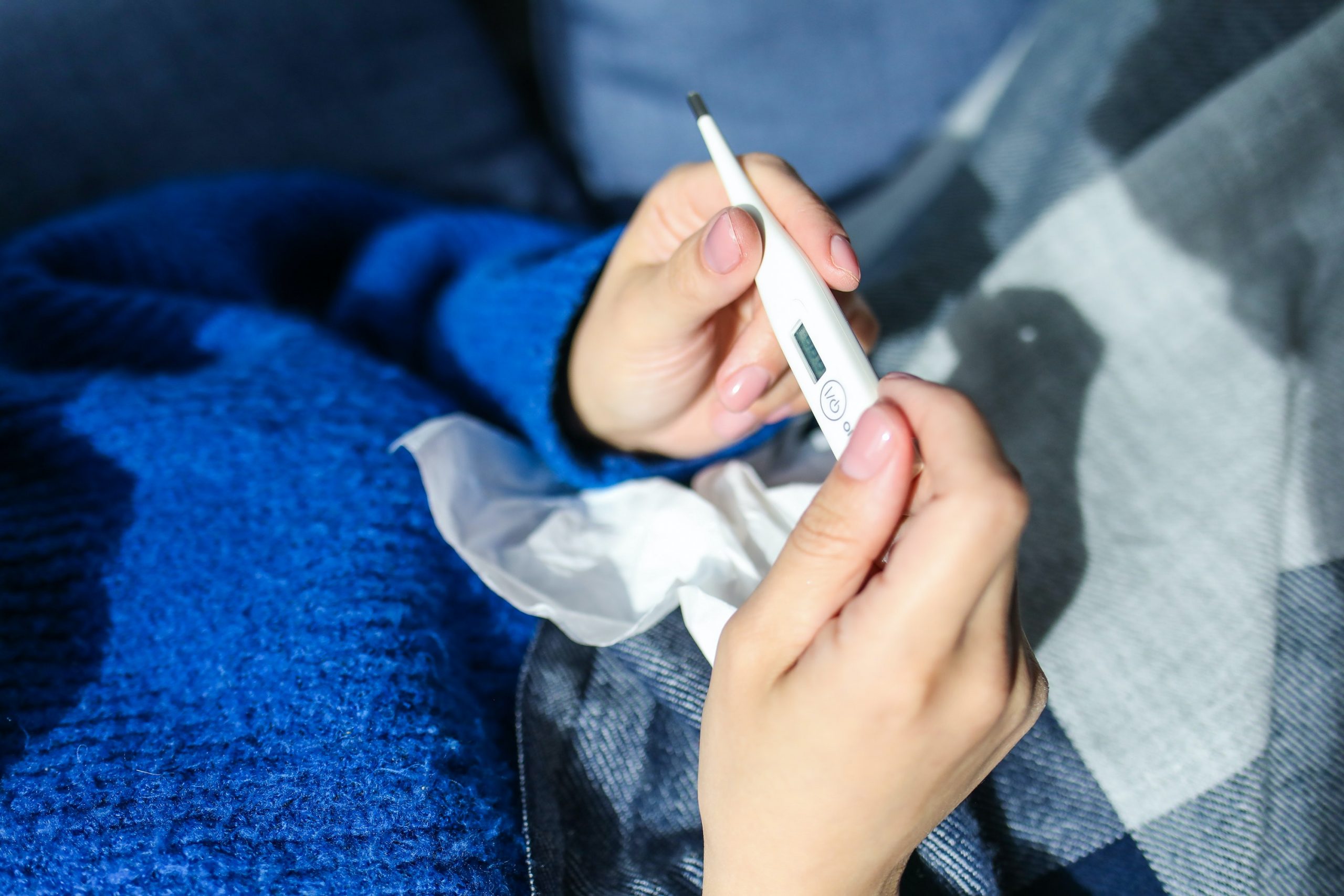 The spread of dengue in northern Australia

Dengue is a viral and fatal illness that spread widely in tropical areas and subtropical regions mainly. Symptoms include fever, severe joint pains, low temperature, headache, swollen glands, and vomiting. Sometimes it also causes bleeding gums, and abdominal pains are also associated. There is no particular vaccine yet for dengue. But the treatment is done by maintaining the volume of body fluid. For over 50 years Dengue has affected more than 2 billion of the population across the globe. Dengue can spread rapidly and can survive mainly in cooler and moist weather. Travelling with dengue before the appearance of symptoms is also a carrier to spread the disease. Dengue fever can be caused by 4 types of the virus namely dengue type- 1, 2, 3 and 4. It is based on the immune system of people to catch the severity of the sickness from these types.

The dengue in Australia is spread through the mosquito named Aedes Aegypti. This mosquito is known as the mosquito of dengue in the north of Queensland. In northern Australia, the outbreak emerged due to the widespread dengue fever. In 2008-09 there was a major outbreak of dengue as a pandemic where over 900 people were infected. It was caused due to the high population of the Aedes mosquito and the climates that increased the spread. Previously back in 2004 also public health officials more than 650 infected cases of dengue.  The spread is found maximum in January to March due to the tropical moist and warm climate which is favourable for the mosquito to transmit.

Reasons for the dengue outbreak

Some were caused in the locality through the Aedes mosquito. While the maximum number of patients in northern Australia got affected by the overseas travellers who were infected and thus became the carriers of the virus in their blood. The infected from the overseas cases were called the imported case. The primary vector to transmit is the mosquito Aedes aegypti which bites a person and the person gets affected by the virus.  Once the symptoms of dengue appear if another uninfected Aedes mosquito feeds from the infected person then it becomes the carrier of the virus for the next new host.

The areas which have the most cases of dengue were in the Torres Strait; Darwin. In the Torres Strait, the transmission of this illness is found through another breed of mosquito called Aedes Albopictus. This mosquito can spread the virus across the mainland of Queensland. Since 1990 Australia has faced the risk of spreading dengue and due to the favorability of the climate for such mosquitoes still, the situation of spreading prevails.

Measures to control the spread of Dengue

To control the spread there was scientific research on the Wolbachia mosquito which occurred to be the source of stopping the transmission of dengue. This mosquito is found mainly in northern Australia and the public health services and medical facilities utilised the process to reduce the transmission. Apart from that, the chemicals like Metoflurthrin and other insecticides were used to keep the areas clean and kill the mosquitoes in northern areas of Australia to curb the future spread. Moreover, special focus is given to the favourable climates to keep the areas clean.